Even though Christmas is just a few weeks away, I'm still making Christmas cards.  As you probably are aware, I like to make fun-fold cards.  A particularly easy one is an easel card, and I have just that for you today. 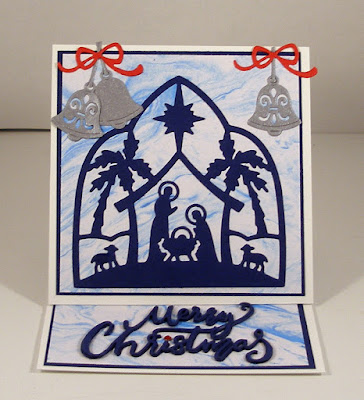 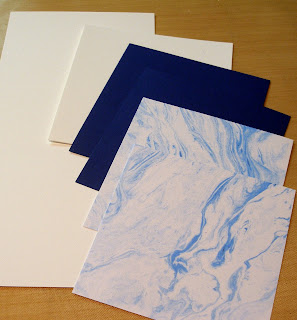 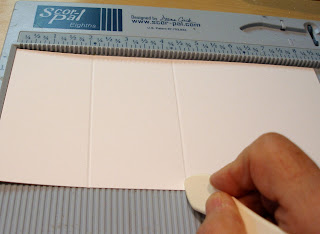 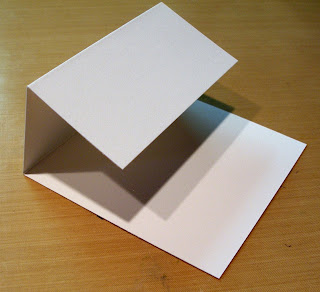 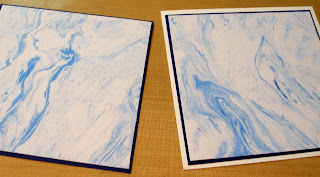 It's important to use a strong adhesive to hold this panel onto the easel, so I placed three strips of Scor-Tape on the final small section of the easel . . . 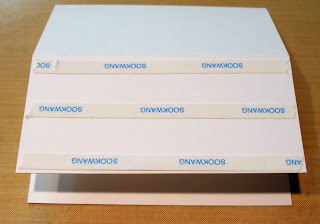 . . . and adhered the square front panel. I then cut my die-cuts from navy, silver and a scrap of red.  You'll notice that I cut several layers of the sentiment.  As the sentiment is going to act as the "bumper" for my easel, it needed to be thick.  The navy cardstock is quite thin (65#), and I actually have five layers there -- two of the Merry Christmas sentiments are double thickness. Using a fine-tip bottle of liquid glue, I adhered the Nativity scene, bells and bows to the front of the card.  As you can see, I cut down the "hangers" for the bells. 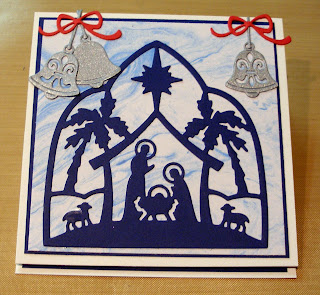 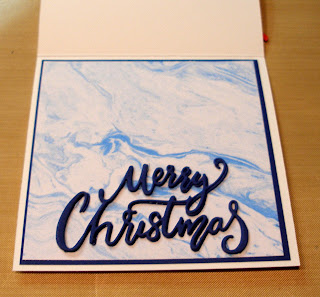 Here again is my completed card. 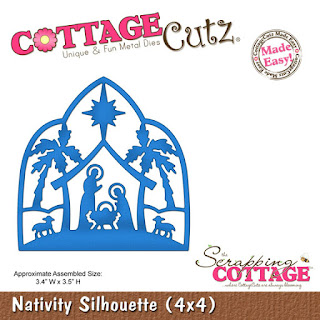 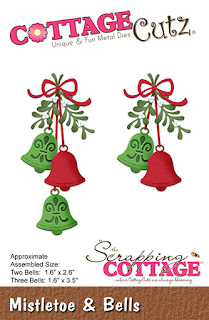 Beautiful! This card is amazing! Thank you for the tutorial.