CottageCutz recently released a whole batch of baby dies, which are really cute.   Last week my card on the CottageCutz blog was for a baby girl.  Today's card is for a baby boy.  Pop-Up Box cards are so much fun to create. 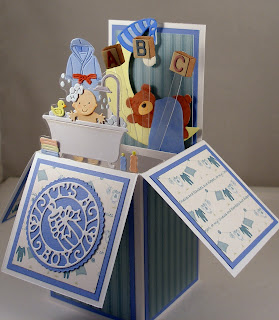 Supplies used on my card are: 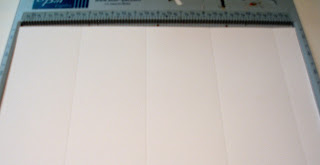 Rotate the white cardstock a quarter turn and score at 2 3/4". 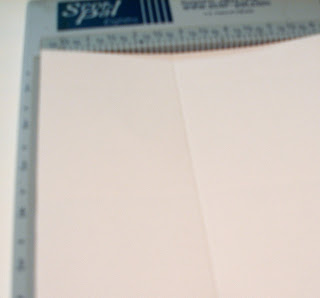 Cut down 2 3/4" to the score line along each of the perpendicular score lines.  At the 11" score line, continue to cut at an angle to create a tab, as shown in the photo. 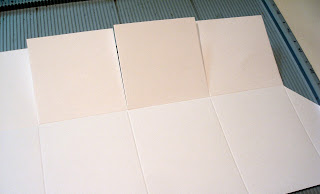 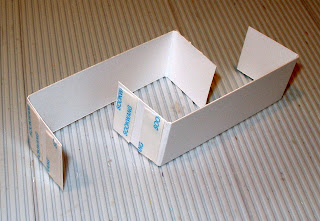 Cut the blue and white cardstock and patterned paper pieces, as shown. 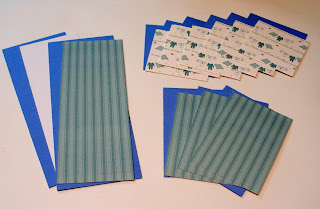 Adhere to the white card base. 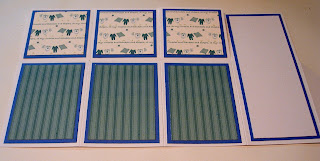 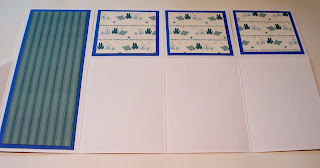 Add Scor-Tape to the small tab, fold the card together and adhere the tab. 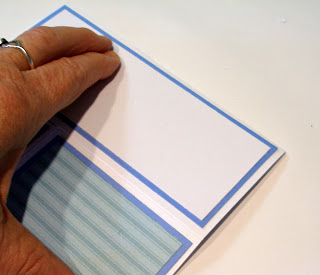 Adhere the two small strips of cardstock to the inside of the box, with the tabs facing toward the outside. 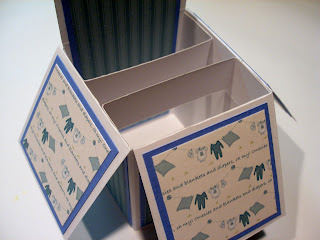 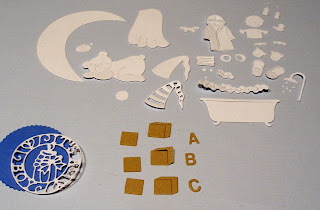 Color the die-cut pieces and assemble. 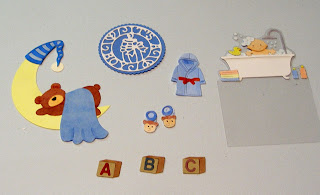 You can see that I assembled the tub scene on a piece of acetate.  I did this so that I could show the water droplets and bubbles. 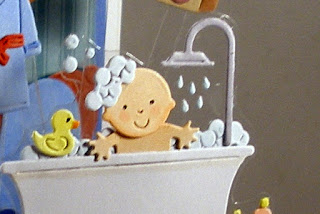 Add all the assembled pieces to various parts of the box, using acetate strips to elevate the blocks. 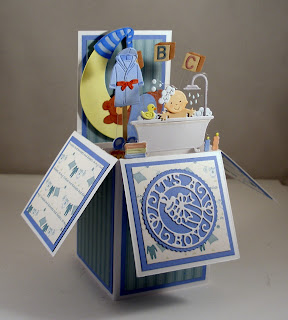 If you've never made a pop-up box card, I would encourage you to give it a try.  It was great fun! 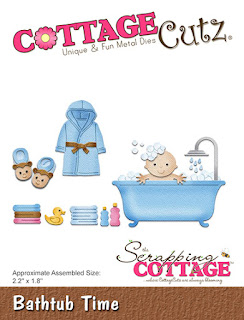 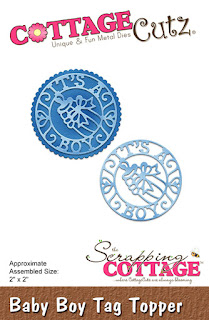 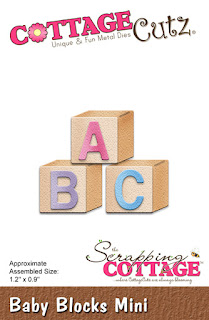 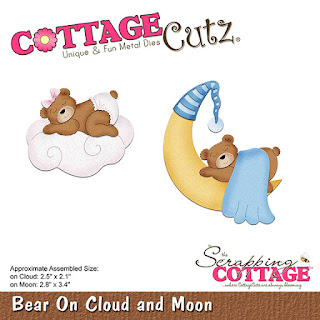 This is stunning Lois, love the photo tutorial